An urban spatial condition where the border between the zones of the sane and insane is unclear. Aside from its imposing corduroy concrete, the Erich Lindemann Center in Boston Massachusetts’ Government Center complex does not have a clearly defined architectural footprint or a readable façade. It blurs what may be traditionally considered inside or “outside the asylum” to paraphrase the literary notion coined by Douglas Adams’ character “Wonko the Sane” in The Hitchhiker’s Guide to the Galaxy Trilogy... The blurring of interior and exterior parallels the symptoms of many patients in the multiple mental health programs housed within this public facility. These patients drift about the grounds, the interior courtyards, parking garages, sidewalks, stairs, catwalks, as well as the convenience stores adjacent to the site they are part of the fabric of the city while they float lost in space within the gravitational pull of the center. The scenographic architecture allows for Art and Architecture’s psychological underpinnings to be played out on a haptic concrete stage.. Chasms between the personal and the collective; each a reflection of the other seen askew; emerge from the surface the way a latent image develops out of light sensitive photographic emulsion. Ambient nocturnal illumination light spectral strobing patterns across the hand chiseled concrete.
MAMMA BIRTH ME BACK 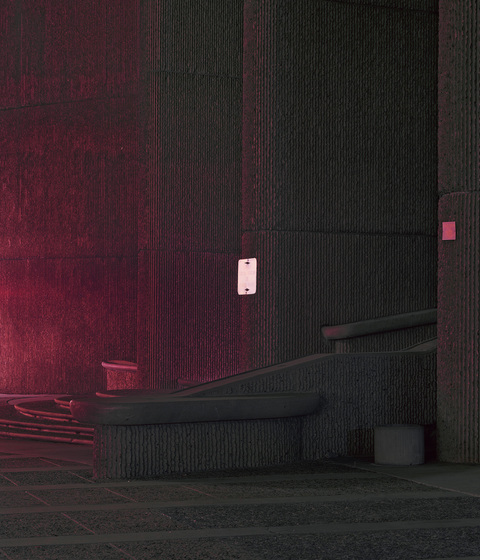 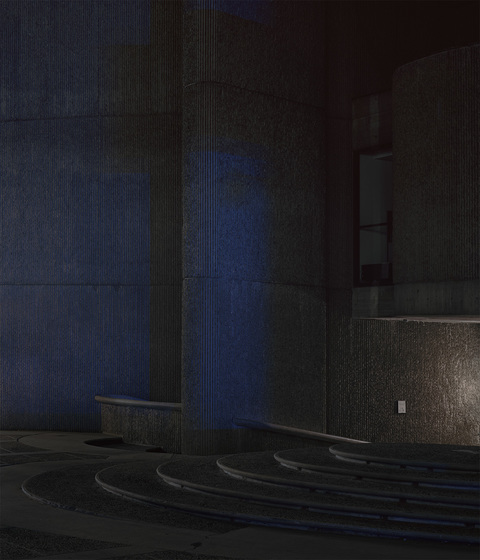 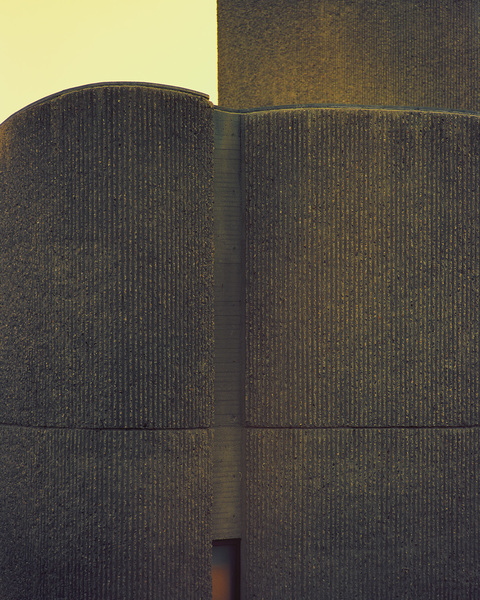 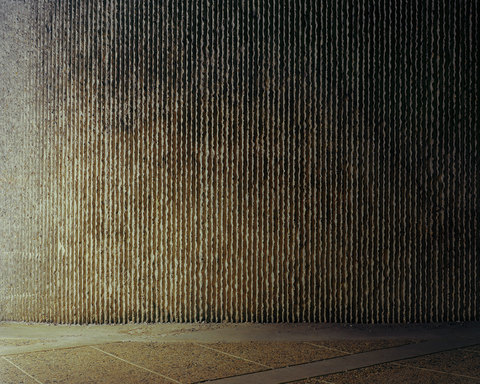 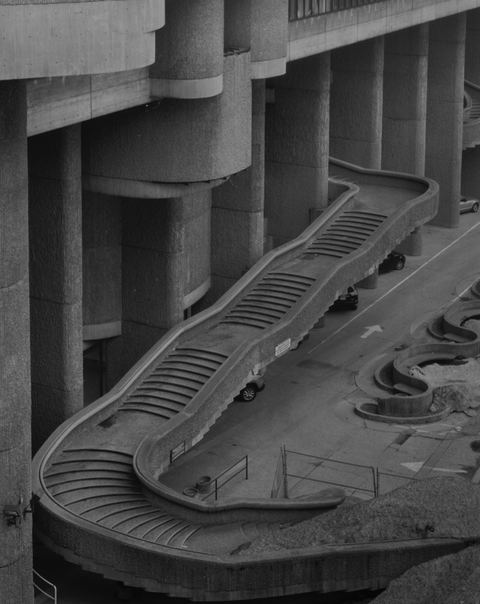 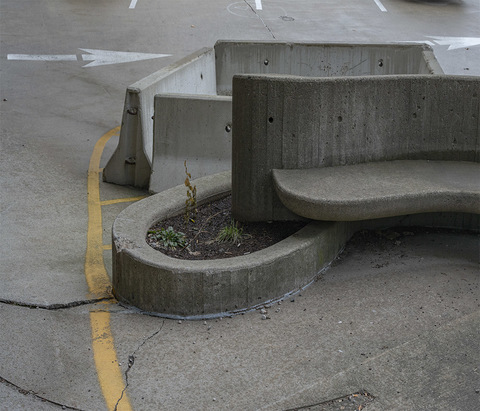 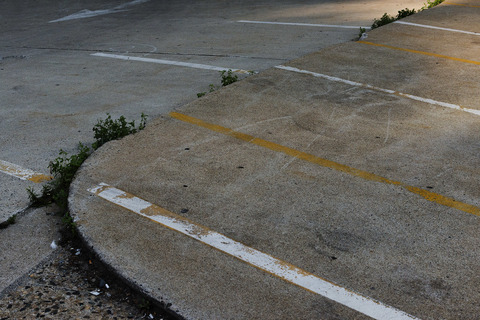 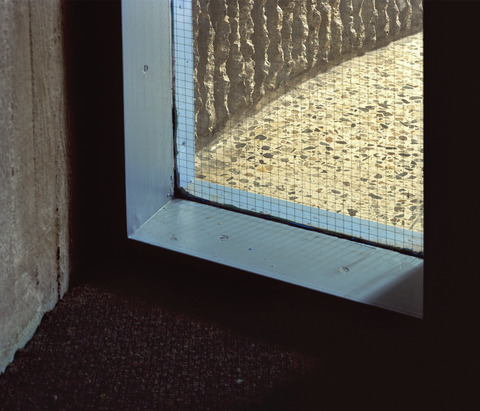 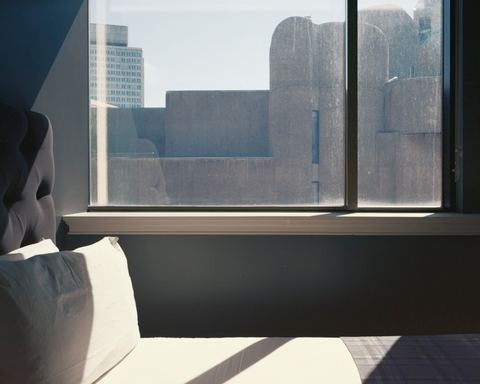 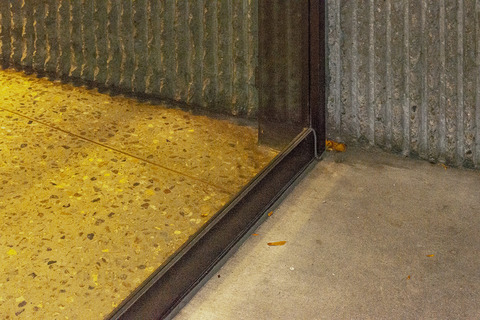