DANIEL BAUER
DANIEL BAUER
Photographs from the ongoing series Domestica Dentata, are of houses with bifurcated trajectories. Copper modular houses industrially manufactured in Germany, sold to Jewish refugees on their way to Palestine. Experimental social housing outside of Jerusalem modified by the Ultra Orthodox occupants. A house in Jaffa lived in by Palestinians until 1948, later becoming a subsidized home for Romanian Jewish immigrants. A building absorbed into Israel's separation wall, with a military outpost added to its roof - In the late afternoon sun mocking the surrealist potential of De Chirico’s Enigma of a Day.

Dormant histories reside beneath surfaces much the way latent images do in photographic emulsion. In the cracks appear hidden chasms between the personal and the collective, each a reflection of the other seen askew. The concrete additions and subtractions are the sutured scar tissue evidencing an often hidden existential struggle with and against history.
Domestica Dentata 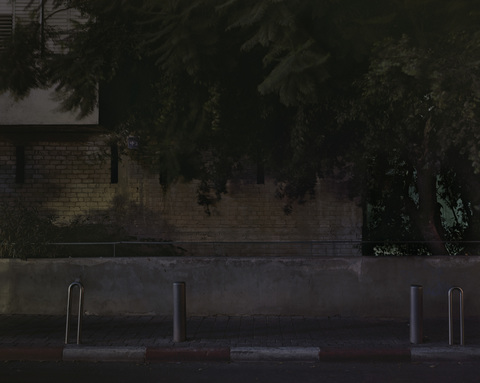 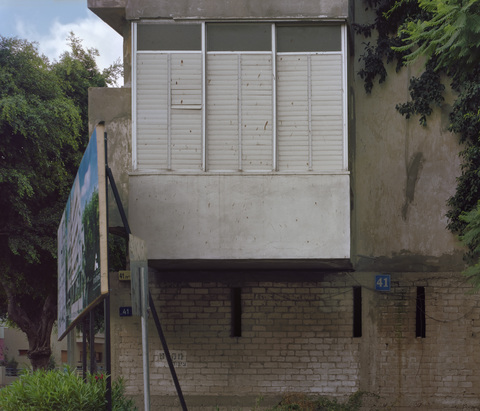 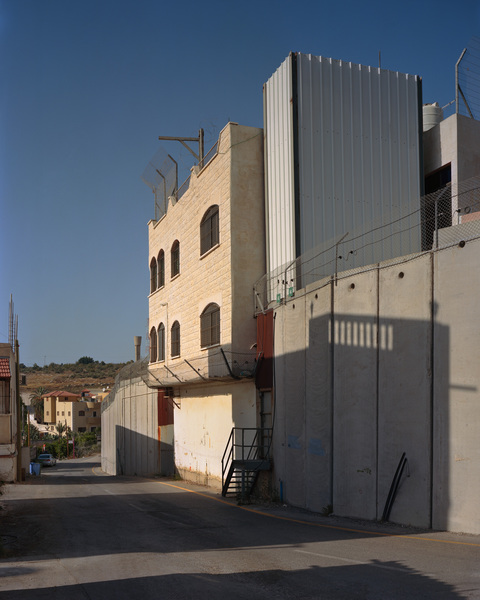 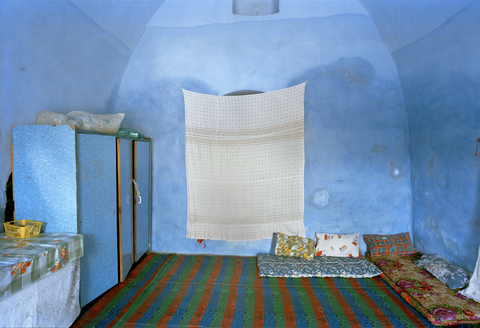 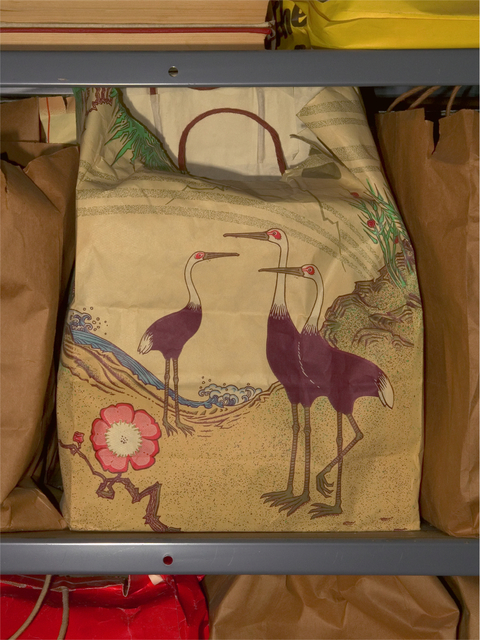 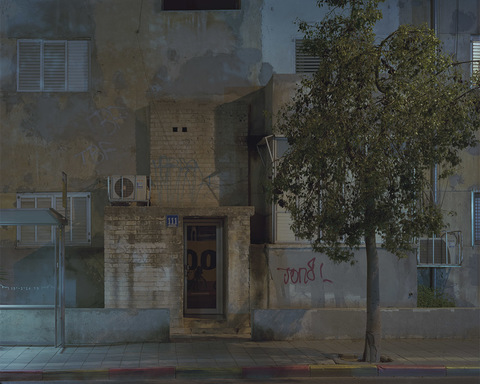 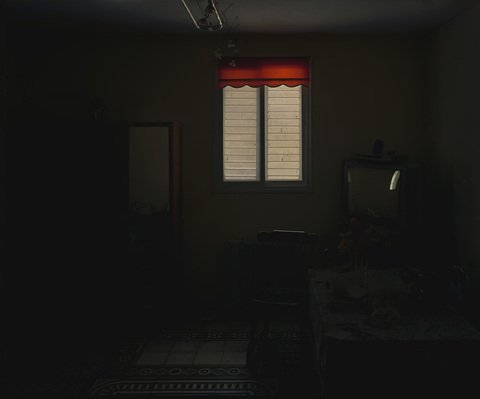 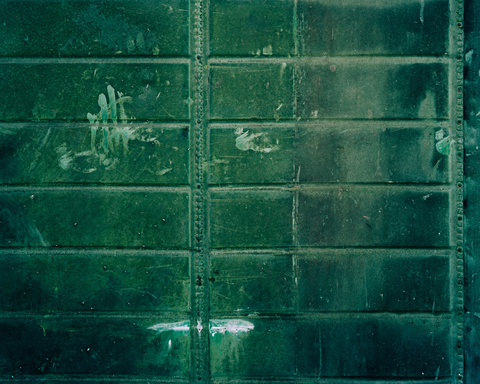 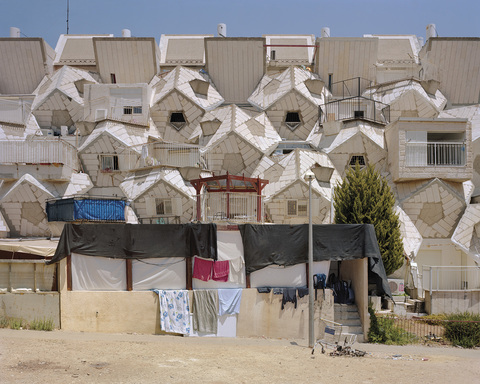 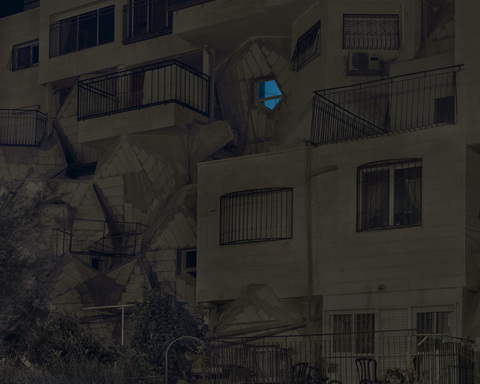